There is no way to fit all the cases we have handled into neat categories, however, certain categories are easy to establish, such as DUI, domestic violence and drug offenses.

However, within each of the categories are types of cases that one may not expect to find described within each category.

For example, in DUI, we include “non-alcohol DUI,” which includes driving under the influence of prescription drugs. We also include under-21 DUI, which involves a no-tolerance standard. Within DUI, we organized our “Select DUI Results” by first-time DUI, second-time DUI, third-time DUI, felony DUI, non-alcohol DUI and DMV results. We further organize our results by courthouse, and in the case of Torrance, where we do more work than in any other courthouse, we categorize the DUI cases by the various cities that bring their cases to the Torrance Superior Court, i.e. by Hermosa Beach, Palos Verdes, etc. 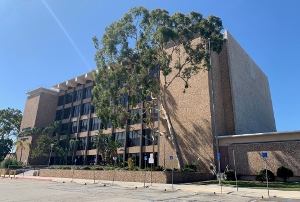 Domestic violence cases include not only boyfriend-girlfriend / husband versus wife cases, but child abuse as well. Within the Select Domestic Violence Results, we have categorized the results by courthouse, and within the Torrance Courthouse, by city, i.e. Manhattan Beach, Lomita, Redondo Beach, etc.

Drug offenses include simple possession, sales and the possession of drug paraphernalia. Within “Select Drug Offense” results, we have organized the results by courthouse and within Torrance, by the particular city making the arrest, i.e. Gardena, Torrance or Hermosa Beach.

Sex offenses cover a wide variety of cases, including cases that one may not think of as sex offenses, such as prostitution and public urination. Sex offenses also cover child molestation, lewd acts with a child and indecent exposure. 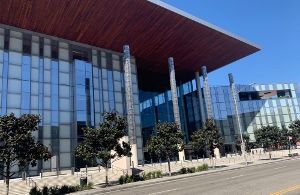 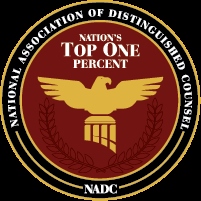 White collar crime includes many offenses that are based on theft or fraud, such as unlawful receipt of worker’s compensation benefits, forgery, unlawful receipt of social security benefits, and mislabeled package goods, but also a few crimes that we perhaps should really categorize under a miscellaneous category, such as violation of building and safety codes, violation of municipal codes concerning housing specifications, selling alcohol to a minor and trespassing.

All other categories of cases are self-explanatory.

MOTIONS FOR RECLASSIFICATION OF A FELONYPETITIONS FOR PROP 47