Home
Other Information
Criminal Defense Articles
What is Sufficient Evidence to Prove PC § 186.22(a)?

Penal Code § 186.22(a) makes it a crime for any person “to actively participate in a street gang with knowledge that its members engage in, or have engaged in, a pattern of criminal gang activity and who willfully promotes, furthers or assists in any felonious criminal conduct by members of the gang.”  Just being in a gang is a wobbler, meaning it can be punished as a misdemeanor by up to one year in county jail, or as a felony, but up to three years in state prison.

In a Nutshell:  Penal Code § 186.22(a) prohibits one from simply being in a criminal street gang and actively promoting, supporting or furthering the gang’s criminal activity.  It is not a sentencing enhancement.  It is a wobbler, meaning it can be prosecuted as a misdemeanor or a felony. 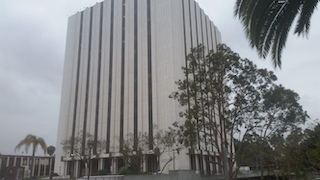