What Is Indecent Exposure (PC 314)? Defenses?

California Penal Code § 314 defines indecent exposure as intentionally exposing oneself or one’s “private parts” in any public place or in any place in the presence of others “to be offended or annoyed thereby.”

Brief Synopsis:  Indecent exposure requires that one intentionally expose oneself or one’s “private parts” in a public place with the intent that the viewer be annoyed, offended or sexually aroused thereby or that the defendant be sexually gratified thereby.

“Exposing oneself” means to reveal your entire naked body.  Exposing one’s “private parts” means to show your bare genitals.  Showing a bare female breast is not considered exposing one’s “private parts” (or else breastfeeding mothers might face indecent exposure charges).  Similarly, flashing someone in your under wear, no matter how revealing or skimpy, is not indecent exposure for purposes of Penal Code § 314.

If one exposes one’s genitals, to be a crime it must be in a way that shows defendant intended to draw attention to one’s genitals.  A common example our office is often asked about is urinating in public as indecent exposure.  If one is urinating behind a dumpster, for example, outside direct view of the public (i.e. especially at night), that person cannot be guilty of indecent exposure because it is clearly not done with the purpose of sexual arousal, gratification or offending another. In re Smith (1972) 7 Cal. 3d 362, 366, see also Wainwright v. Procunier (9th Cir., 1971) 446 F. 2d 757. 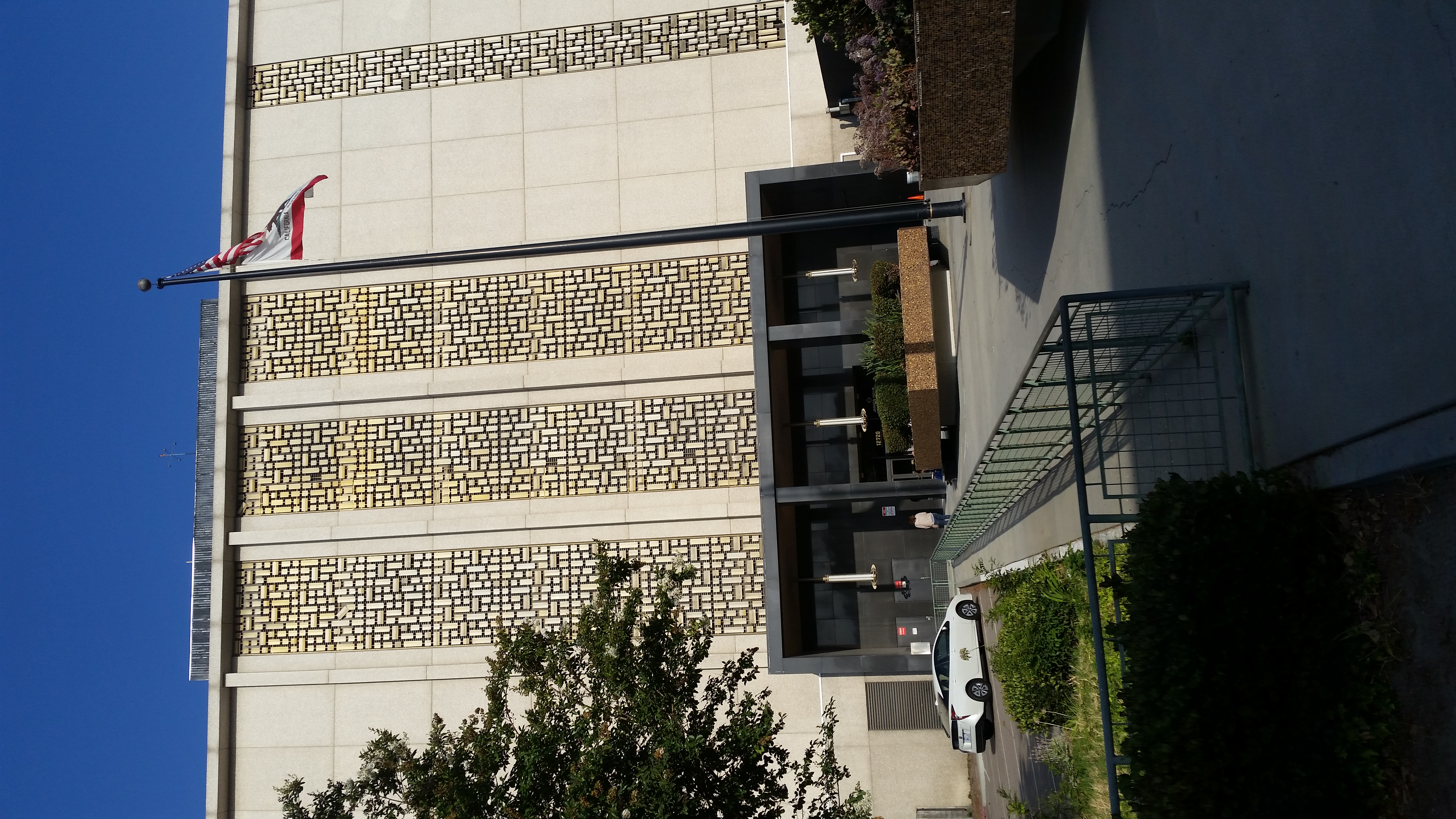 Norwalk Courthouse
Whether the “audience” viewing such exposure is actually offended is not considered by California law.  In other words, a judge will not evaluate whether indecent exposure took place by the response of the person viewing the exposure.  For example, if the person viewing the exposure is an undercover cop, as is not uncommon, the judge will not take his or her status into account, although that law officer may routinely view such indecent exposure as part of his job and not be shocked or even terribly offended.  Noble v. Harrison (2007) 491 F. Supp. 2d 950.
Similarly, one’s exposure must expose one’s entire genitals with the intent to arouse oneself or another person.  “Mooning” someone is not indecent exposure because it is not intended to arouse another.  It is not sexually motivated.  It is meant to amuse or annoy another person.  Likewise, pulling down one’s pants to reveal only a partial view of one’s genitals is not indecent exposure.

The punishment for a misdemeanor violation of Penal Code § 314 is a maximum of six months in county jail or a $1,000 fine, plus an obligation to register as a sex offender under Penal Code § 290 for life (to be modified under Senate Bill 384 starting in January 2022).  This last part of the punishment is not subject to negotiation if a conviction for violating section 314 is reached.  This is why plea bargaining for an alternative charge is so vital.

When indecent exposure is punished as a felony, the minimum punishment is sixteen months in state prison.  The maximum punishment is three years in state prison.  In addition, the court may fine defendant up to $10,000 under Penal Code § 672.  Lastly, the defendant will have a lifetime duty under Penal Code § 290 to register as a sex offender (to be modified under Senate Bill 384 starting in January 2022).

When the defendant has a prior conviction for indecent exposure, even as a misdemeanor, the second charge will automatically be charged as a felony.  This is true even when the conduct on the second case is exceedingly minor.

The defenses to this case are often based on false accusations. Sometimes, the accuser is vengeful or angry at the defendant for some reason (i.e. a break-up of a romantic relationship, a pending divorce or a child custody dispute).  Other times, there is a mistaken identity issue or an issue of whether the exposure really took place in public.  The defendant may also be able to claim that his or her genitals where partially covered, allowing a lesser charge for disturbing the peace (Penal Code § 415) or lewd conduct in public (Penal Code § 647(a)).

For more information about indecent exposure and sex offenses in general, click on the following articles:
Contact Greg Hill & Associates