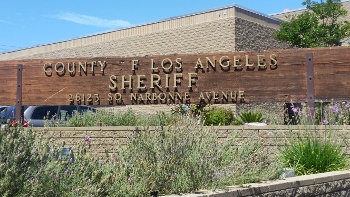 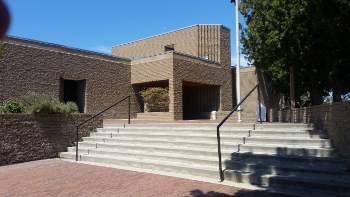 Below is the Google Map to the LASD Lomita Station.