Home
Other Information
Criminal Defense Articles
Is Failure to Testify Overt Act, Accessory After Fact?

Is Failure to Testify Overt Act, Accessory After Fact?

In the context of domestic violence and gang-related cases, many people call our office asking if they can get in trouble if he or she refuses to testify in court.  Additionally, they ask, if they refuse to testify, will the case against the defendant be dismissed.

The Gist of this Article: Refusing to testify cannot be considered an overt act sufficient to constitute being an accessory after the fact, as the following case exemplifies, but it can constitute contempt of court.

The detectives explained that they had found the rental car abandoned in a housing complex with bullet holes.  Detectives believed it was connected to a murder that happened there the prior evening.  The homicide detective then interviewed Partee surreptitiously.  When the interview was over, Partee asked if what she told the detective was “off the record.”  The detective assured her it was, but asked her if she would testify to such facts if asked to in court.  Partee said no because she lived in an area with a strong gang presence and needed to protect her family.

Partee’s statements implicated her own brother, Nathan Robinson, her cousin, Toyrion Green, and her friends, Bryant and Byron Clark, in the murder.

Despite the detective’s assurances that she would not be subpoenaed to trial, the District Attorney did so.  After Partee could not be found, charges against the four were dismissed.  This was 2008.

In 2015, police found Partee.  She was subpoenaed and then held in custody as a material witness.  At the preliminary hearing, the prosecutor told the judge that he intended to offer Partee use immunity if she testified.  Partee declined to testify.  The judge then held her in contempt.

The murder charges were dismissed a second time.  The judge held Partee in custody as a material witness for seven and a half months. 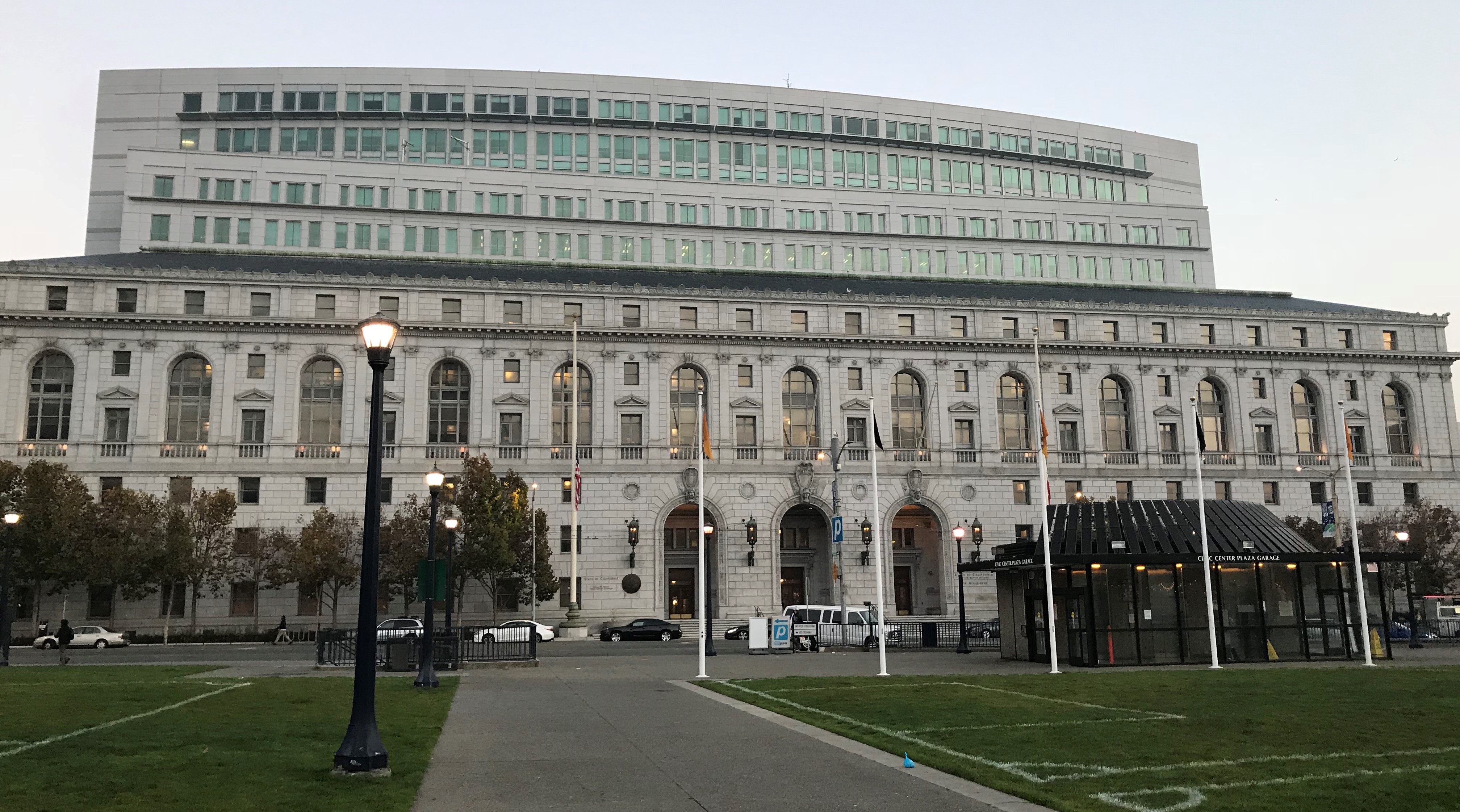 California Supreme Court San Francisco
After the case was dismissed a second time, the district attorney charged Partee with four felony counts of accessory after the fact to murder and one misdemeanor count of contempt.  To each count, the district attorney added a gang enhancement under Penal Code § 186.22, all predicated on Partee’s refusal to testify at the preliminary hearing in 2015.

The jury convicted Partee on all counts, but did not find true the gang allegations.

The judge sentenced Partee to one year in county jail with credit for time served and placed her on three years of formal probation.

Partee then appealed to the California Supreme Court, which reversed the accessory after the fact convictions, but affirmed the contempt conviction.

The Supreme Court reminded the reader that refusing to testify in the face of a subpoena, absent a valid reason, is a misdemeanor offense under the statute punishing contempt of court.  Penal Code § 166(a)(6).

However, criminal liability as an accessory, is defined under Penal Code § 32, which states, “[e]very person who after a felony has been committed, harbors, conceals or aids a principal in such a felony, with the intent that said principal may avoid or escape from arrest, trial, conviction or punishment, having knowledge that said principal has committed such felony or has been charged with such felony or convicted thereof, is an accessory to such felony.”

While the Supreme Court acknowledged there was no dispute Partee knew that a felony had been committed and intended to help defendants when she refused to testify, she did not harbor, conceal or aid the principals.  Aiding a principal, as the statute was intended, described overtly or affirmatively assisting the principals or to further their crime.  It did not contemplate passive conduct such as refusing to testify.  Therefore, the court of appeal ruling was reversed as to the § 32 convictions.

We present this summary because it shows how easy a conviction for contempt is, but that silence is not an overt enough act to support an accessory after the fact conviction.
The citation for the California Supreme Court ruling discussed above is People v. Starletta Partee (2020) 8 Cal. 5th 860, 257 Cal. Rptr. 3d 617, 456 P. 3d 437.
For more information about accessory liability, please click on the following articles:
Contact us.
Serving Torrance, Long Beach, Compton, Airport Courthouses and Other Courthouses.