Our client, age 52, owned and operated a laundromat in Bellflower with her husband.  She came from a large family with many brothers and sisters, each of whom had spouses and kids.  She had relatives that remained in the Philippines, who she would visit on occasion.
During one recent trip, as is Filipino custom, she would return home with presents from the Philippines for her younger nieces and nephews.  The presents were usually small gifts, but which reminded the recipient of the family’s origins.  It was also a good way to keep the family in touch and strengthen the bonds of blood.
After a visit to the Philippines, our client returned home with small gifts for her nephew and nieces.  She called her cousin, age 31, to advise her that she had presents from the Philippines for her children.
Instead of thanking our client for bringing such presents back, our client’s cousin scolded our client for not believing her recent medical condition was serious.  This odd response took our client aback, as it was certainly unexpected.  Our client quickly changed the subject, but her much-younger cousin persisted, even saying “we are not as rich as you, so I think you should know these things.” 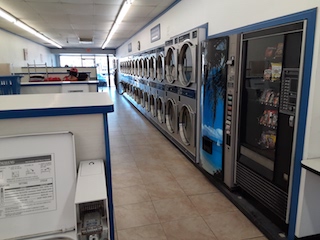