Home
Other Information
Criminal Defense Articles
What Are the Procedures for Resisting Extradition?

What Are the Procedures for Resisting Extradition?

There are four basic ways to oppose extradition of someone being held in one state, i.e. California, to another state.

The Reader’s Digest Version:  Resisting extradition can involve demanding an identity hearing, convincing the demanding state to drop the extradition request, seeking a Governor’s hearing or filing a writ of habeas corpus.  To read about each of these tactics, read the following article.

However, if one decides to oppose extradition, one should first request an identity hearing if the person denies being the person charged with or convicted of a crime in the demanding state.  This hearing is provided for under Penal Code § 1551.2.  The hearing must be held within ten days of the initial arraignment on the possible extradition, under Penal Code §§ 1550.1 and 1551.2. 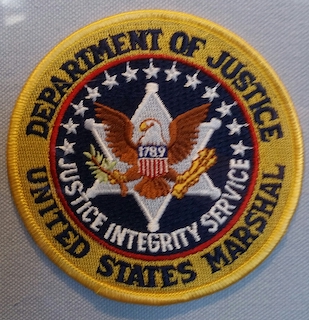 The third way to resist extradition is to request a Governor’s hearing on the extradition.  It should be understood that this hearing is not a right, but is instead a matter of “grace,” or courtesy for the state to allow this.  Utt v. State (Md. 1982) 443 A.2d 582; Cadle v. Cauthron (Ark. 1979) 584 SW2d 6.  The California Penal Code in fact does not mention this, but the Governor may grant such a hearing to a nonfugitive accused (the crime took place outside the demanding state, i.e. in California but a state other than California demands defendant) if before the demanding state issues its warrant of rendition.  Governor’s hearings are rarely granted, but can be requested.