Home
Other Information
Criminal Defense Articles
What Are Some Examples of Conduct Sentence Enhancements?

What Are Some Examples of Conduct Sentence Enhancements?

Enhancements to a sentence based on defendant’s particular conduct (as compared to his status) are generally categorized by 1) the type of victim; 2) whether injury or death resulted from the crime; 3) use of a firearm or other dangerous weapons; 4) use of other instrumentalities to cause injury or death; 5) gang enhancements; 6) drug cases; 7) DUI; 8) kidnapping / robbery and or carjacking cases; 9) sex crimes; and 10) property loss / money laundering and fraud.

Why This Article Matters:  There are two general types of sentence enhancements, those for status and those for conduct.  Status usually refers to a prior history, while conduct deals with how defendant committed the crime and on whom, and in some cases, for whom (i.e. a criminal street gang). 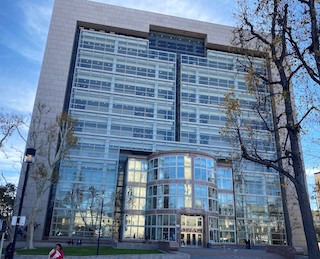