Under Immigration Law, Is Perjury an Aggravated Felony?

Brief Synopsis: Perjury under California law, at Penal Code § 118, is an aggravated felony under federal immigration law although it does not involve force or violence.  Using the categorical approach, the Ninth Circuit Court of Appeal explained how the California definition fell within the federal definition of perjury. 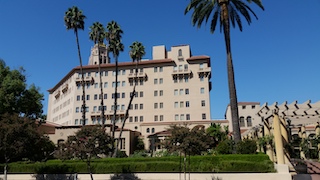