There is a common misperception that a judge has the power to keep a person on probation for year after year after year, perhaps six or seven years.  This belief is often based on a felony case, or based on probation running on one case and then probation being started a new on a second case, making the individual believe his probation in the first case never ended.

The Compton case of Brandon Willis, who was arrested and then convicted of possessing PCP (phencyclidine), clarified that a judge cannot extend summary probation beyond three years even if defendant violates probation.

Mr. Willis pled guilty to the unlawful possession of a controlled substance, phencyclidine (PCP), which is set forth at Health and Safety Code § 11377, a wobbler. 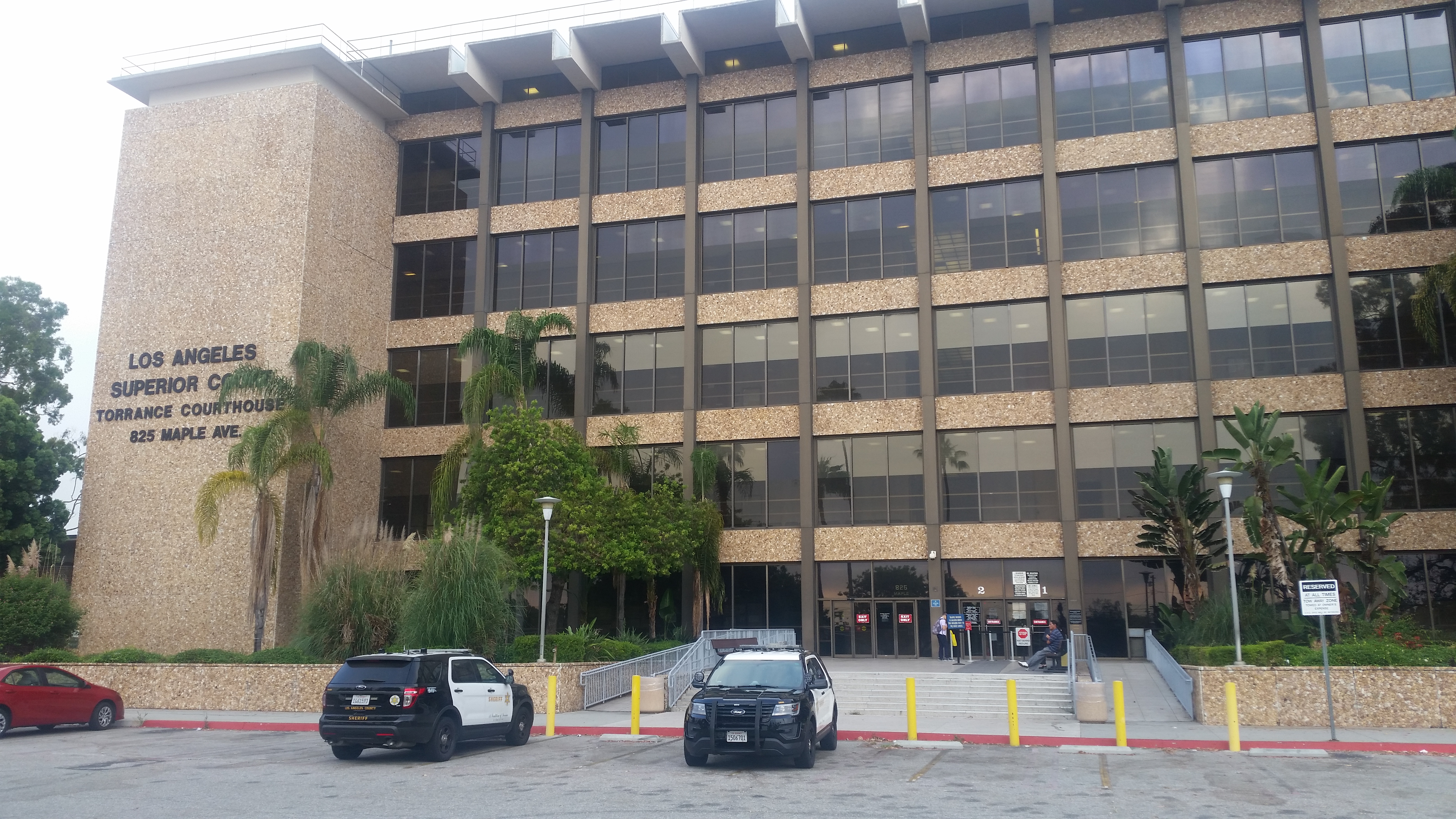 Torrance Courthouse
Judge Antonio Barreto, Jr., graciously placed Willis on deferred entry of judgment (DEJ), PC1000, for eighteen months.  Judge Barreto first set a proof of enrollment deadline and hearing for eight weeks from the day of the plea.  However, eight weeks later, Wills still had not enrolled.  Barreto then revoked DEJ, but then reinstated Willis on DEJ and gave Willis two more months to enroll in DEJ.
Two months later, Wills still had not enrolled in DEJ.  Judge Barreto then gave Willis a third extension to simply enroll in DEJ, but his patience was obviously being tested.

On the third deadline for Willis to enroll in PC1000, Willis advised the court that he still had not enrolled.

Judge Barreto then terminated DEJ for Willis for failure to provide proof of enrollment.  Barreto then ordered the imposition of a suspended sentence with summary probation for 36 months, to start on August 9, 2011.

Approximately six months later, Willis was arrested for receiving stolen property and Barreto promptly found Willis to be in violation of probation.

Willis then appealed the sentence, contending that the court erred in extending his probation because the case had been classified as a misdemeanor.  By being a misdemeanor, the case was limited to 36 months of probation from August 9, 2011, when he was placed on summary probation.

In People v. Brandon Dionte Willis (2014 DJDAR 16231), the Second Appellate District agreed with Willis.  The court cited to People v. Glee (2000) 82 Cal. App. 4th 99 for the position that when the court granted summary probation, the case then became classified as a misdemeanor for all purposes.

Consequently, the Second Appellate District reversed the trial court’s order extending probation beyond three years and ordered that the trial court issue a new order reflecting that the case was a misdemeanor.

Justice Suzakawa concurred in the opinion, but wrote separately to comment that in “this era of dwindling resources,” the sentencing court should have the flexibility to impose a sentence of summary probation while the case remains a felony.  Otherwise, to maintain the case as a felony, the defendant must be ordered to formal probation, which costs taxpayers.

The reader of this case summary should not lose sight of the great irony here.  Willis was given a chance to earn a dismissal through DEJ, and given three successive two-month deadlines to enroll, but he could not enroll.  Judge Barreto’s patience was unusual, but it predictably was exhausted.  He then imposed summary probation without any drug program.  For all practical purposes, Willis had “won” at that point.

Willis, however, then picked up a new case for receiving stolen property.  Barreto then punished Willis for the probation violation, again very gently, but it was not gentle enough.  Barreto could have remanded Willis to County Jail, but did not.  Willis “won” twice by having Barreto’s sentence ruled improper.

It may not surprise the reader if Barreto simply remanded Willis to County Jail after the appellate court invalidated the grant of 36 months of summary probation.
The citation for the Second Appellate District Court of Appeals ruling discussed above is People v. Brandon Willis (2d App. Dist., 2014) 222 Cal.App.4th 141.
For more information about probation issues in general, click on the following articles: