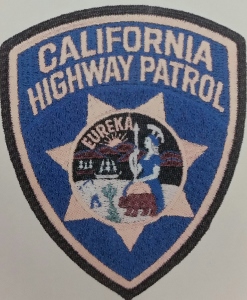 About:  The CHP East Los Angeles office proudly delivers traffic and general law enforcement services to a population of approximately 3 million people and patrols 88 miles of freeway and unincorporated roadways.  The East Office frequently provides assistance to the Los Angeles Sheriff's Department and numerous other agencies which border the area.  They work closely with such agencies to benefit the local communities as they develop effective communication techniques, coordinate expedited response to calls for serve and employ joint emergency incident handling procedures.

Below is the Google Map to the CHP East Los Angeles office.