Santa Barbara County is located in the California Central Coast region and is considered the northern cultural boundary of Southern California.  Four of the Channel Islands are located in the county, along with the cities of Buelton, Carpinteria, Goleta, Guadalupe, Lompoc, Santa Barbara, Santa Maria and Solvang.
The area draws a large volume of tourists each year due to the scenic coastline, beautiful mountain ranges and wineries.  It is a popular location to live because it has a mild Mediterranean climate.  However, the area is prone to wild fires and landslides.
Most of the area receives law enforcement services through the Santa Barbara County Sheriff's Department, however, the cities of Santa Barbara and Goleta have their own city-operated police departments. 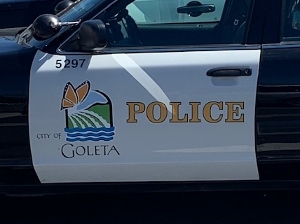